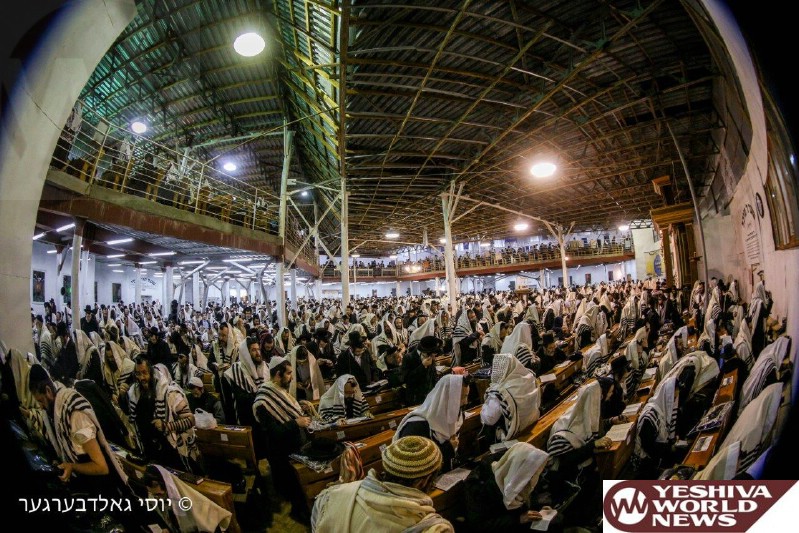 Welcome to Ukraine! In order to ensure a safe and enjoyable holiday season in Uman, we ask that you take the following precautions:

Defer all travel to the Crimean Peninsula and the eastern regions of Donetsk and Luhansk. Russia-backed separatists continue to control areas in the Donetsk and Luhansk Oblasts, establishing illegal checkpoints and threatening, detaining, and kidnapping individuals, including U.S. citizens, for hours or days. Violent clashes between the Russia-backed separatists and Ukrainian forces have resulted in thousands of injuries and deaths, with civilian deaths being reported on a regular basis.

Exercise situational awareness and maintain a low profile to help prevent becoming a victim of crime. According to the Ukrainian Government, criminal activity throughout Ukraine is increasing, including a rise in weapons-related crime. Non-violent crimes, such as pick-pocketing, cell phone theft, and purse snatching remain prevalent and constitute a majority of the reported non-violent crimes. U.S. citizens are targeted for criminal activity when such opportunities present themselves and criminals have not hesitated to use violence if victims resist. The embassy routinely receives reports of ATM and Credit Card fraud throughout Ukraine. The embassy recommends against using any ATMs, but if necessary use ATMs situated inside banks. ATMs on the streets and in bars/clubs often have malicious code installed to steal your information. With regards to credit cards, the embassy recommends that exercising extreme caution when using credit cards. Try to use cash wherever possible to avoid credit card and ATM card compromise.

Know where your passport is at all times. If your passport is lost or stolen, you will need to come to the embassy in Kyiv to apply for a replacement, which will cost $135. As soon as you become aware of the fact your passport has been lost or stolen, please contact the U.S. Embassy’s American Citizen Services Unit at +38(044)521-5566 to report the incident and discuss next steps for obtaining a new passport.

Enroll in the Department of State’s STEP program. U.S. citizens living or traveling in Ukraine are strongly encouraged to enroll in the Department of State’s Smart Traveler Enrollment Program (STEP) at www.step.state.gov to receive the latest travel updates and to obtain updated information on security within Ukraine. By enrolling, U.S. citizens make it easier for the Embassy to contact them in case of emergency.