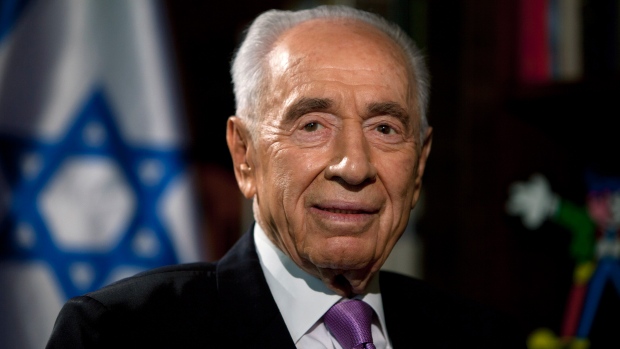 Mossad Director Yossi Cohen, along with the all Mossad personnel, mourns the passing of the ninth President of the State of Israel, Shimon Peres.