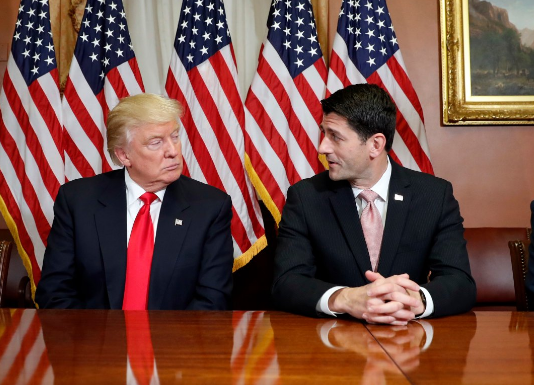 The Wisconsin Republican was interviewed Tuesday by WCLO radio in his hometown of Janesville, Wis. Ryan said he didn’t see “any evidence of systemic fraud.”

Trump has claimed, without evidence, that millions voted illegally in three states that Democrat Hillary Clinton won — California, New Hampshire and Virginia. Stein has raised millions of dollars to finance recount votes in Wisconsin and is pressing for new counts in Pennsylvania and Michigan — states that Trump won.