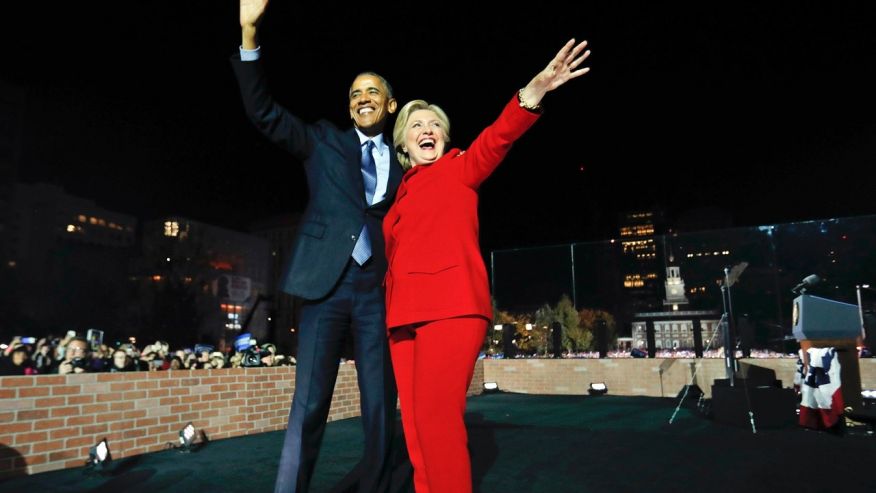 Democrats, of late, have taken to citing Hillary Clinton’s historically large popular vote victory in the presidential race over Donald Trump as evidence that the country is still fundamentally on their side.

Judging by recent election results — even before Clinton’s stunning loss three weeks ago — that’s simply not true. Republicans not only control both the U.S. Senate and House but find themselves at or near historic highs in terms of governorships and state legislative control.

Agriculture Secretary Tom Vilsack got it exactly right then when he told The Washington Post’s Greg Jaffe that the current state of the Democratic party is like a tree that “looks healthy on the outside but is in the throes of slow and long-term demise.”

Placed in the context of the last eight years of elections, 2016 looks more like the rule than the exception. The rise of President Barack Obama obscured the fact that the Democratic Party he represented was struggling in virtually every other way in which a party’s health is judged. Clinton’s loss should make that fact plain to Democrats: The country, judging by down-ballot election results nationwide, is center-right — and holding. And the Democratic bench is woefully devoid of major rising stars, itself a function of the party’s down-ballot struggles over the last eight years.

The “why” of this Democratic decline is far more complicated. Vilsack blames an unwillingness to talk to rural voters. “We need to speak more directly to our folks in rural America,” Vilsack told Jaffe. “And we have to spend time there.” Others cite racism, economic anxiety, a national party that has moved too far left. And so on.

Whatever the why — and there is no single “why” — the reality remains: The 2016 election wasn’t an anomaly. It was consistent with the broader political currents in down-ballot races across the country over the last three elections. That’s a reality Democrats need to wake up to if they don’t want a repeat performance in 2018.