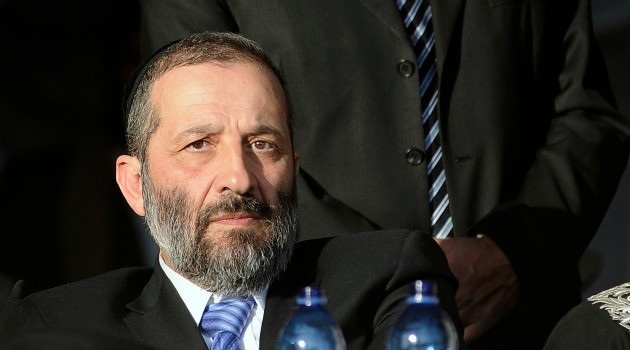 Interior Minister Aryeh Deri has decided to cancel the residency status of the family of the last Armon HaNatziv terrorist, who was killed during the perpetration of the attack. Not too long after the truck ramming attack in the Jerusalem neighborhood which killed four and left others wounded, Deri announced he was contemplating the canceling of the family’s residency status as another step in the effort to deter future terrorists.

The Interior Ministry announcement came on Wednesday 26 Teves, stating the decision was made in consultation with security officials and it was decided the permanent residency status of the mother will be canceled along with nine other family members.