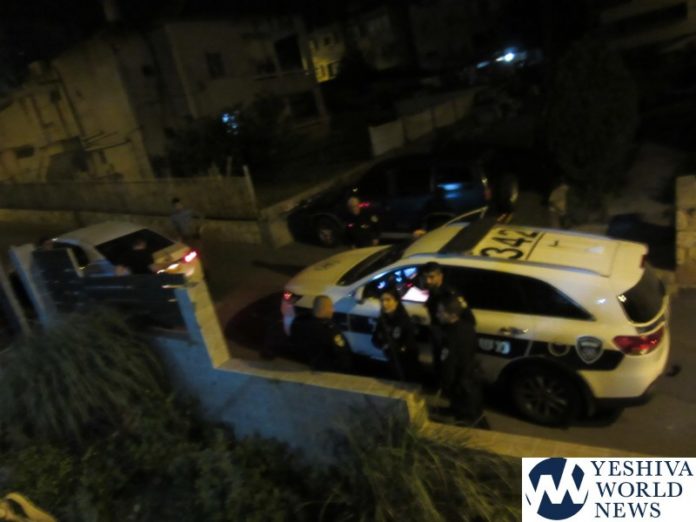 The accompanying photos are of police efforts to arrest a talmid yeshiva in Tiveria, efforts which were ultimately unsuccessful. The attempted arrest took place on 4 Nissan at 2:00AM.

Police arrived at the home of family ‘M’, a respected family in the community, aaa which has two sons who refuse to cooperate with IDF authorities, sons aligned with the Peleg faction. The family is very close to the Gavaad of Tiveria, HaGaon HaRav Avraham Dov Auerbach.

Authorities left the area defeated at about 3:10AM. 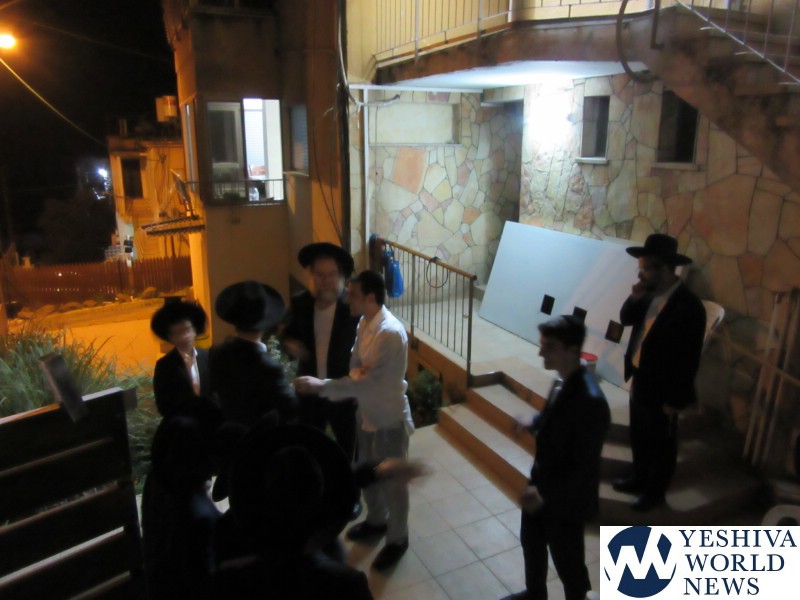 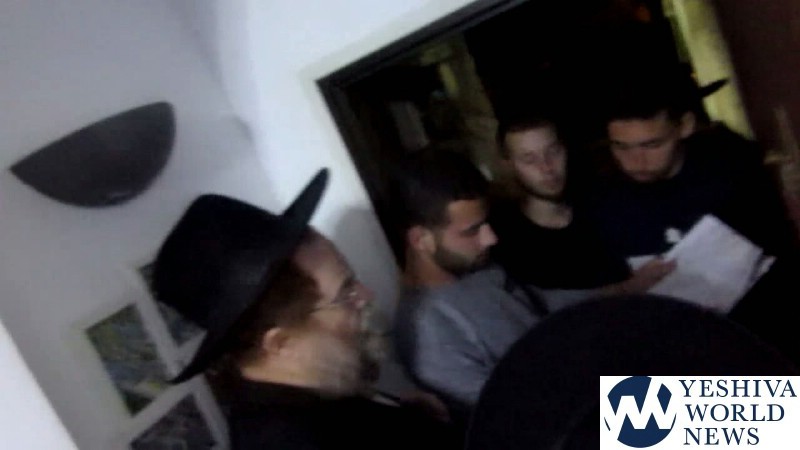