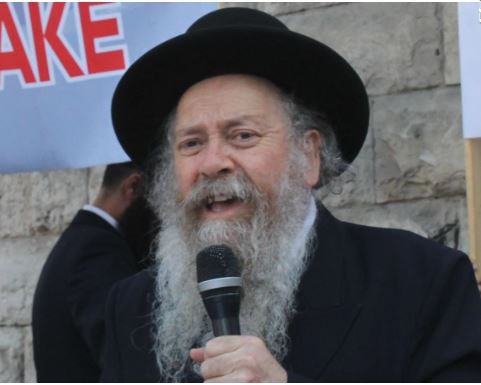 It was revealed on Wednesday that Mekubal Rabbi David Batzri, who is the Rosh Yeshiva of the Kabbalistic Yeshiva known as Hashalom in Israel, was hospitalized since last week.

Last week Rabbi Batzri was hospitalized for weakness and after numerous tests in the hospital it was discovered that the he suffered from an ulcer.

His name for tehillim is David Shalom Ben Viktoria.