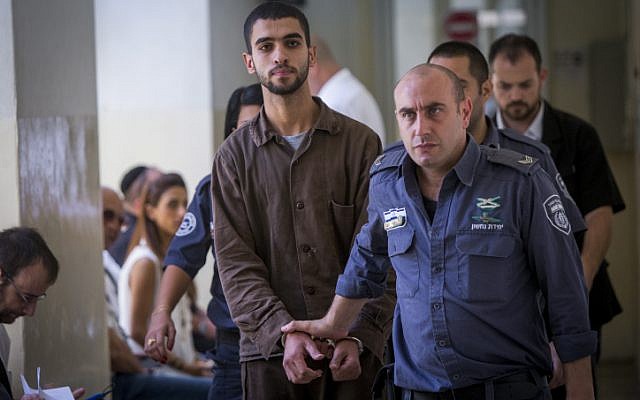 The Jerusalem District Court handed down a guilty verdict against a 20-year-old PA (Palestinian Authority) Hebron district male who planned a murderous attack by means of three pipe bombs in a crowded area in the heart of Jerusalem. The disaster was averted due to the alertness of a Jerusalem light rail guard.

The defendant was convicted of planning a murderous attack and was equipped with knives and incendiary materials. In July 2016, the defendant took a bus to the center of the city and searched a crowded place to carry out the attack there.

The court ruled in the verdict that “the defendant’s case before us is similar, if not identical, to the case of the defendant who was caught with an explosive belt on his body, although he has not yet managed to use the same explosive belt, but the attempt was thwarted by the security forces. More, because he was caught at a very advanced stage in the direction of carrying out the attack.”