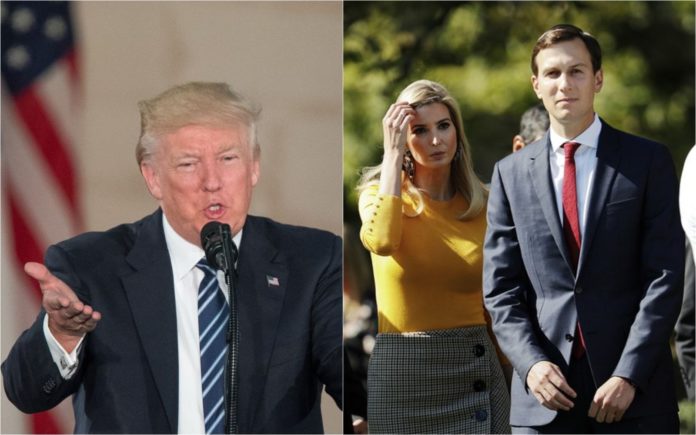 Neither President Donald Trump nor Vice President Mike Pence will be in attendance when the U.S. opens its embassy in Jerusalem next week.

The White House says Trump is instead sending a high-level delegation to the ceremony marking the formal recognition by the U.S. of Jerusalem as Israel’s capital. Trump ordered the move last year, fulfilling a key campaign promise.

Also attending the event will be David M. Friedman, United States Ambassador to the State of Israel, and Jason Dov Greenblatt, Assistant to the President and Special Representative for International Negotiations.

[PHOTOS: Road Signs Pointing To ‘US Embassy’ Go Up In Jerusalem]

Trump had left the door open to personally attending the embassy opening. 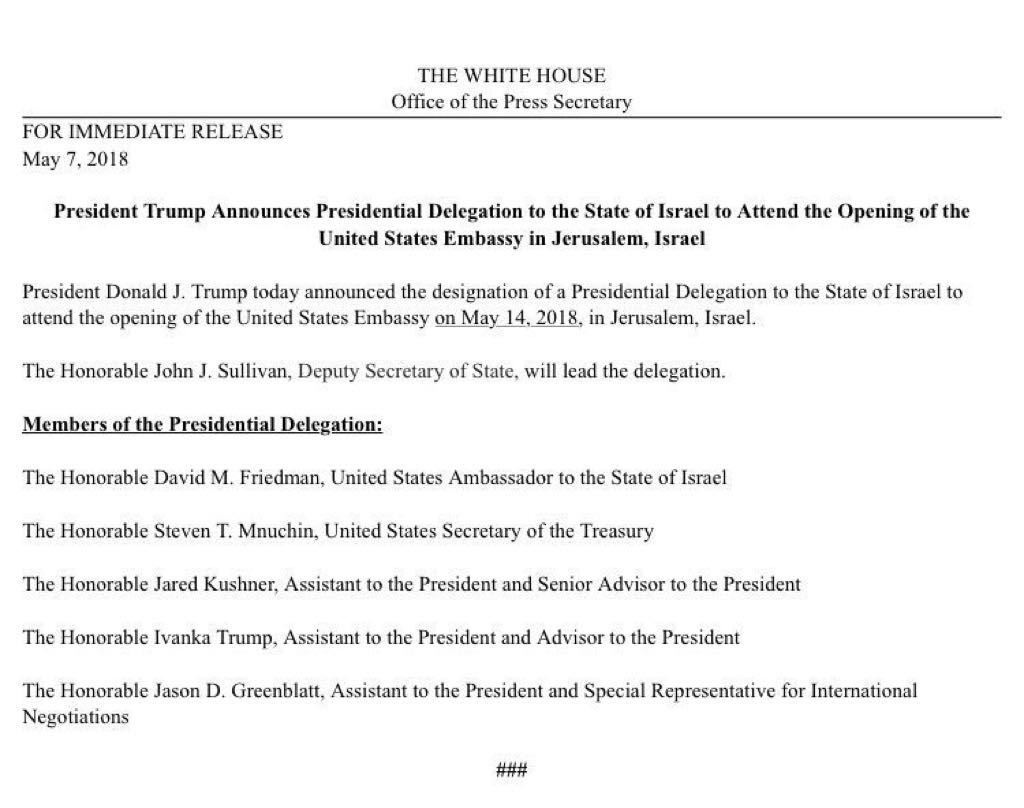