The attached cartoon by Patrick Chappatte was published in the New York Times on Monday evening, titled “As U.S. Embassy Moves, Dozens Die in Gaza.”

Take note on the bottom left corner, where the Jew has a long “hook nose”, reminiscent of Germany, 1930’s style.

60 protestors were killed and at least 1200 wounded in violent riots at the Gaza border. 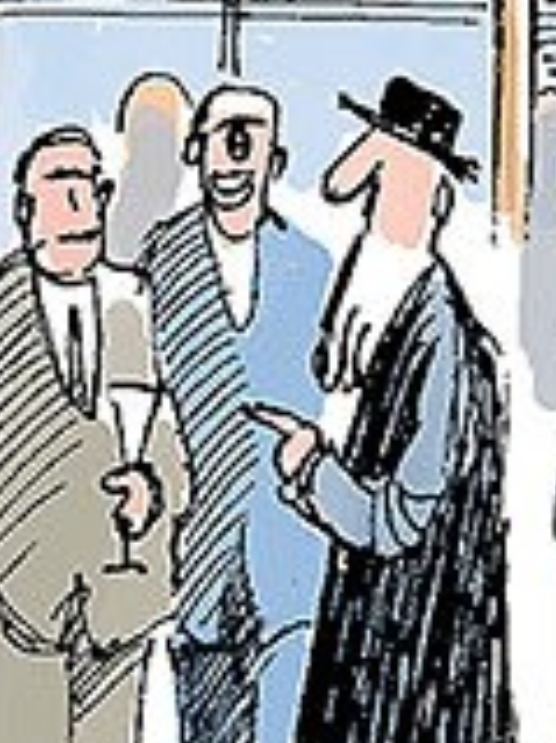 Lt. Col. Jonathan Conricus also told The Associated Press that Hamas militants disguised as protesters tried to infiltrate, and there were at least three instances of armed Hamas gunmen trying to carry out attacks.