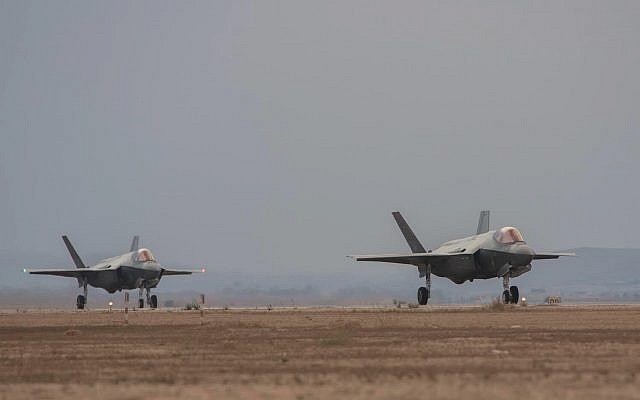 The Israeli military says it has grounded its fleet of F-35 warplanes after a similar aircraft crashed in the U.S.

The Israeli military said the U.S. has shared the findings of its investigation into the F-35 crash two weeks ago. But Israel’s air force chief, Maj. Gen. Amikam Norkin, wants to conduct additional tests on Israel’s F-35s.

The Israeli warplanes, purchased from the U.S., are a different model than the American one that crashed.

Israel said Thursday the testing will take several days, but the planes remain ready for operational action if needed.

Israel is among a small number of countries using or developing the next-generation warplane.