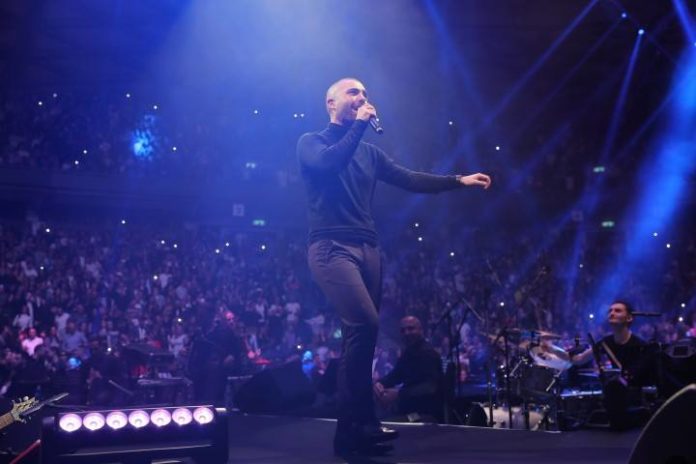 Omer Adam, currently the most popular recording artist in Israel, said that he turned down an offer to appear at the Eurovision this year since it would involve working on Shabbos.

Adam was invited by Israel’s Kan public broadcaster to perform the opening act of Eurovision 2019 – taking place in Tel Aviv on May 18 – but declined because the rehearsals would be on Shabbos, ahead of the finale on Saturday night.

A statement from Adam’s publicist to the Jerusalem Post said: “Omer Adam received an offer to appear in a performance at the 2019 Eurovision. After a meeting between the sides, because rehearsals for the finale would be held on Shabbat, Omer decided – despite the great honor – not to take part in the event. He thanks them from the bottom of his heart for approaching him.”

Adam, 25, was born in the United States but grew up in Israel. He is not religiously observant, but makes a point of not working on Shabbos.

Adam’s songs usually top the charts in Israel, while his concerts sell out in minutes. His biggest hit of last year, “Shnei Meshugaim,” (Two Crazy People) was the most viewed music video in the country last year with more than 48 million hits.

Israel won the right to host the 2019 Eurovision after singer Netta Barzilai won the competition in May.