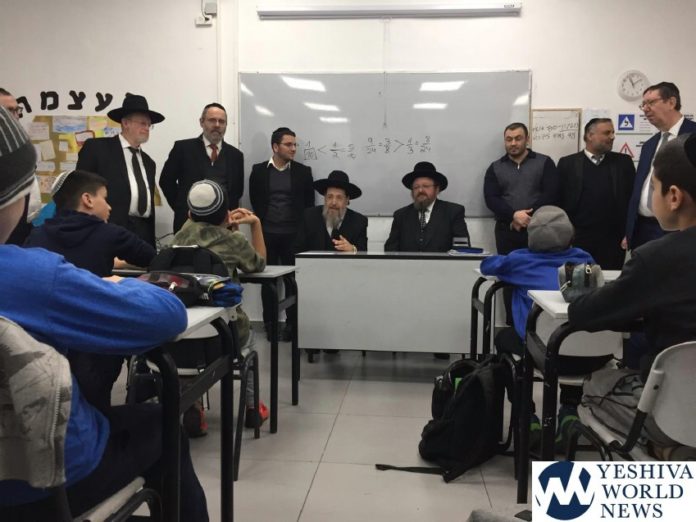 An impressive event took place in Rehovot on Monday, the special visit of the renowned halachic authority HaGaon Rav Bentzion HaKohen Kook, who heads the Beis Hora’ah Klalli as well as being a prominent talmid of Maran HaGaon HaRav Yosef Sholom Elyashiv ZT”L, together with the Av Beis Din London, HaGaon HaRav Yonason Abraham Shlita, who is president of the Shuvu Network in the United States. He arrived on a special visit to give a chizuk along with leaders of Shuvu, visiting the Shuvu School in Rehovot, which is involved in kiruv.

The hundreds of talmidim, together with their parents, waited outside and received the Gedolei Torah at the entrance to the school, after which a public test was held in the Gemara, Perek Ein Omdin, Meseches Brachos.

In the end, Rabbi Kook said to the students: “I am thrilled and moved. I am thrilled to see your connection to the holy Torah. Talmidim who will illuminate the world in their Torah. At the end of the test, they each received a personal bracha from the visiting rabbonim.

After that, a special meeting was held with the staff of the school, in which the staff raised their doubts and shared ideas with the rabbonim, who gave the staff a chizuk their holy work, stating that each time they visit a network-affiliated school, they are forced to admire the extent of investment in education of the talmidim. “You are the guardians of the people of Israel,” Rav Kook told them.

Who knows how many attacks are prevented? How many troubles (tzoros) are prevented because of what you are doing? How much Torah? How much Shabbos and how much extra kedusha there is as a result of your work.

Rav Abraham then addressed them in an emotional tone. He told them, “It is impossible to imagine how many generations of kedusha and Yirah there are behind each and every student, some great [grand] parent who stands in Shomayim and shakes the worlds for this child, and you are the team of emissaries of those grandparents. 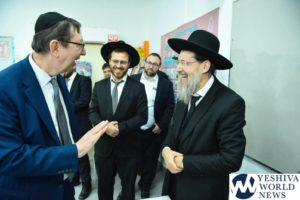 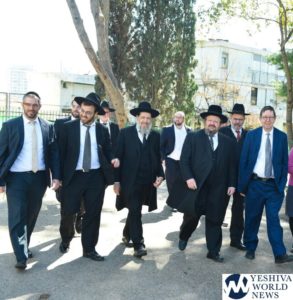 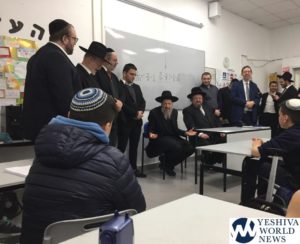 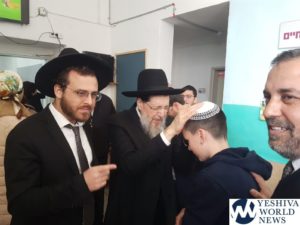 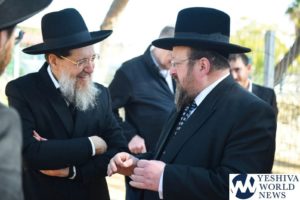 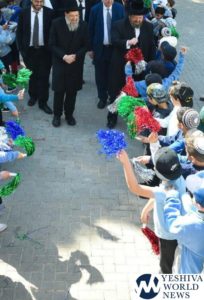 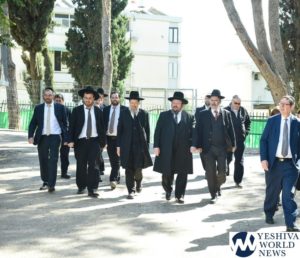