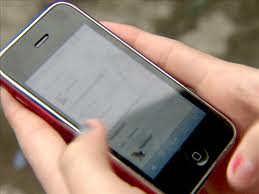 Addressing the Ariel Conference for Ethics in the Media last week, chareidi askan Dudu Zilbershlag told participants that in the very near future, the Vaad Rabbonim for Communications would be putting its stamp of approval on the first chareidi smartphone. Zilbershlag feels this will be another step towards facilitating efforts to bring chareidim into the workplace.

He explained that his vision calls for the establishment of a private clean internet to service the chareidi tzibur, perhaps “something similar to the private Pentagon system”.

Zilbershlag stated the announcement of the new frum smartphone will be made in Israel, and views this as a major step of propelling chareidim forward in the business world without compromising their standards of modesty and insistence on being protected from unwanted and dangerous content.