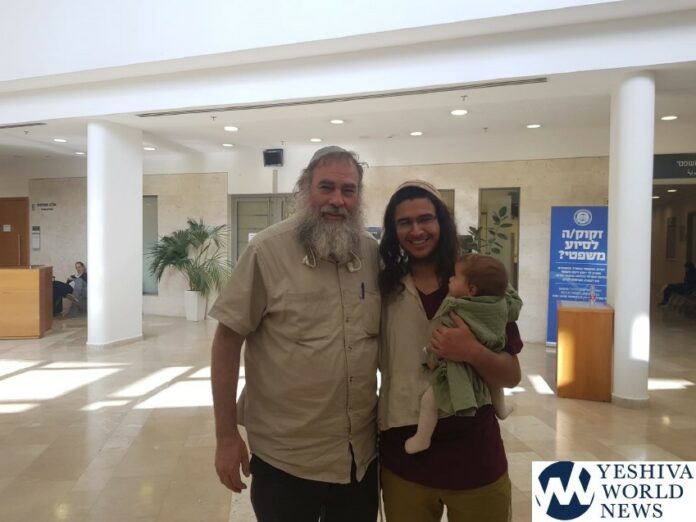 Neria Zarog of Yishuv Yitzhar was released from administrative detention and he is now permitted to return to his home, Honenu reported on Tuesday morning.

Honenu attorney Shmuel (Zangi) Medad explains the organization waged an unyielding legal battle on Zarog’s behalf after he was held in incarceration for over two weeks because he refused to sign a document accepting the conditions of his release, which included not returning to his home in Shomron.

With the expiration of the administrative detention order, Neriah agreed to be released if he can return home, which he did.

Medad expressed his hope that such an occurrence will not be repeated against any other citizens of Israel, a democratic nation, in the future.

Neria was violently arrested from his home on November 10, 2019, an incident during which 15 people were injured, including one policeman. 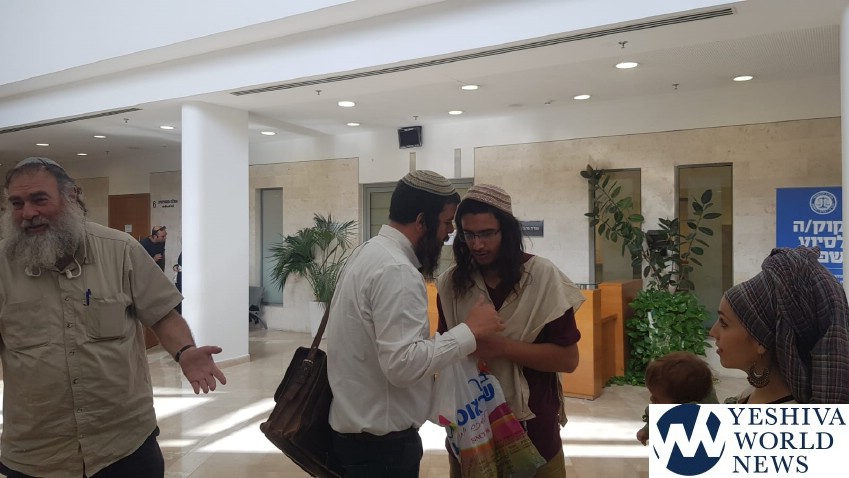 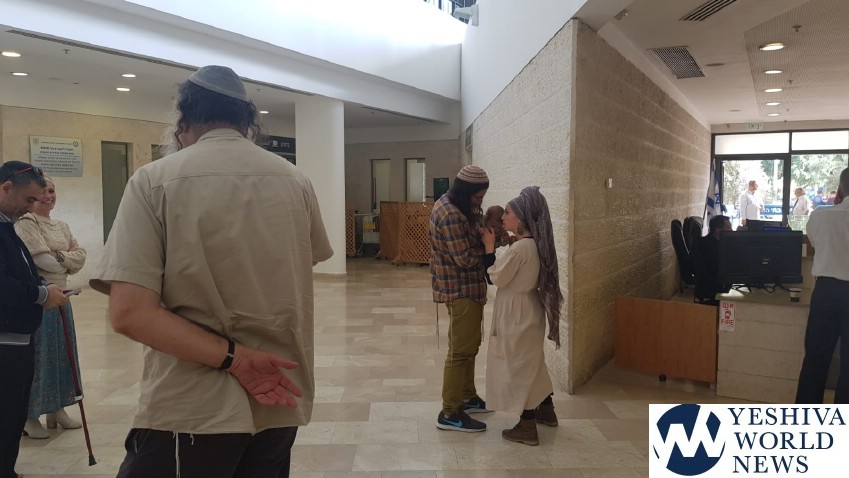