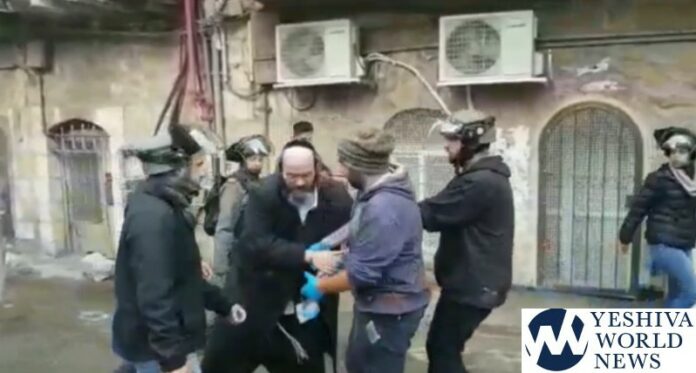 Police have arrested six men during the night who follow the cult headed by Rabbi Eliezer Berland. The suspects in detention are suspected of crimes based on a a recent Channel13 News report that was released weeks ago.

Police in recent weeks have been working to gather evidence that which was released in the report pertaining to Berland and his Shuvu Banim cult.

A police spokesman confirmed that an early-morning raid took place on Monday, as detectives raided the homes of the six who are suspected of fraud and money laundering. A search of their homes led to the confiscation of documents and other evidence.

News13 reports that one of the homes raided was that of Rabbi Berland. BeChadrei Chareidim added that the six were to be released following question. In addition, it is reported that Rav Berland was not among those expected to be questioned by police at this time.

WATCH THE CHANNEL13 NEWS REPORT BELOW: