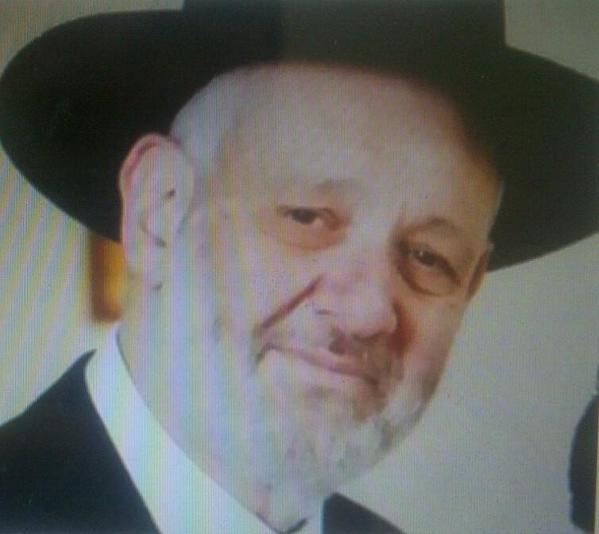 Rabbi Avraham Goldberg HY”D, 68, was born in Britain. He made aliyah in 1991. He usually was makpid to daven neitz and he was among those in the shul when the attack occurred. He was an educational advisor in the chareidi community.

Friends explain he was committed to the time he dedicated to limud, and always exerted himself to advance in his comprehension of his limud. He is survived by his wife and six children.