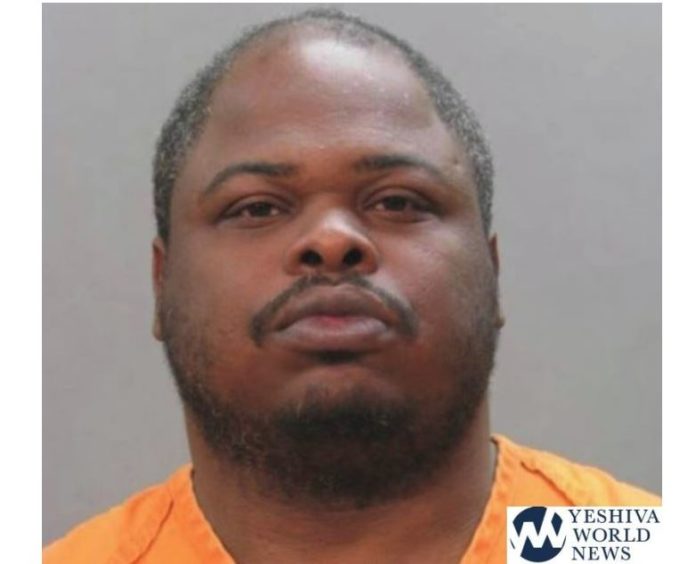 Police announced on Monday that one of the two people responsible for the deadly crash on the Nassau Expressway which killed a Chosson and Kallah, is now facing new charges.

Rahmel Watkins, 35, of Quincey Street in Brooklyn NY, is additionally charged with two counts of Manslaughter in the 2nd Degree. He was arraigned today Monday, April 23, 2018 in First District Court in Hempstead. He was already charged with driving while intoxicated.

According to police, Watkins and Zakiyyah Steward, 25, of Park Avenue, Brooklyn, caused the horrific crash on the Nassau Expressway in Lawrence at 1:40AM on April 4. Five cars were involved, and five people, including Steward and Watkins, were injured. One of the cars, occupied by Yisroel Levin Z”L, 21, of Brooklyn, and Elisheva Basya Kaplan A”H, 20, of Far Rockaway, caught fire, and both Levin and Kaplan were R”L killed.

As previously reported on YWN, a Brooklyn judge has admitted he had been too lenient with Zakiyyah Steward, twice sending the 25-year-old into a rehabilitation program after being convicted for a brazen burglary spree, and ignoring prosecutors requests for incarceration. 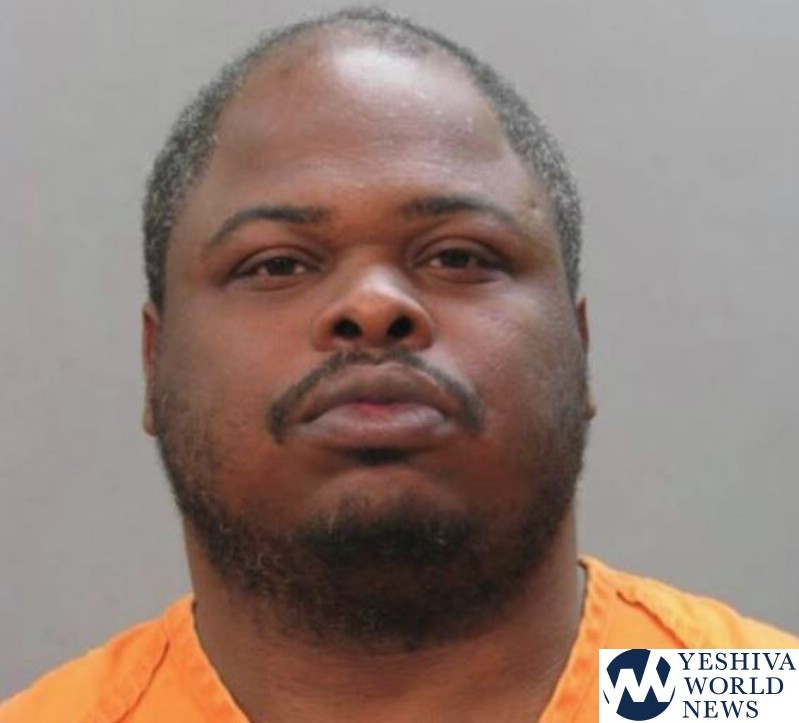