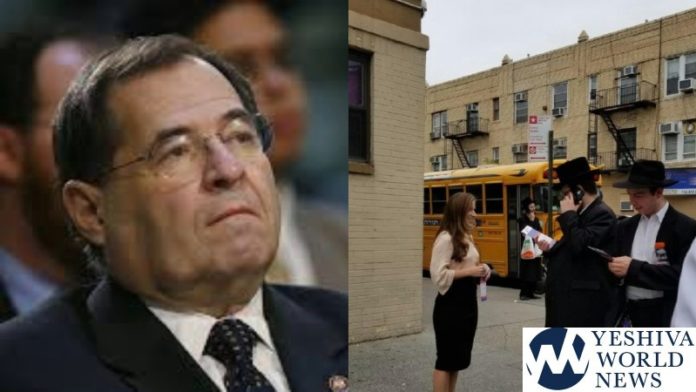 Jerry Nadler, the only Jewish Democrat from New York that voted for the Iran deal, is finding some resistance from an Orthodox Jewish woman running on the Republican ticket in New York’s 10th congressional district.

Naomi Levin is her name, and she is running for the 10th district seat, which covers the west side of Manhattan and part of Brooklyn, and is one of the most heavily Jewish congressional districts in the country.

Levin is considered a long shot in the heavily Democratic district, but hopes to provide a real alternative to constituents and to rally like-minded candidates nationwide against Democrats who have turned their backs on Israel and jeopardized U.S. national security in general.

Just recently, many Democrats – many of them Jewish – have taken note of Naomi and some have openly stated that will cross party lines and vote for her.

In one video by Mark Appel, we see him say how he is a progressive democrat and has decided to cross party lines.

I’m actually voting for a Repub. first time in like 30 years. I’m a progressive Dem. I stand for belief in working for our community, representing or community. As a lifelong resident of the UWS…I know J.Nadler doesn’t care…we need to cross party lines.’ @MarkMayerAppel #bold pic.twitter.com/elUKhwypVu

The video actually got retweeted close to 7,000 times – with many prominent conservatives taking note. One of those was Dr. Sebastian Gorka, who is one of the most frequent guests on Sean Hannity’s Fox News show.

People are waking up to the Truth. Even in the Big Apple. https://t.co/RDCwbbPKtR

Many constituents say they will be voting for Naomi as a revenge against Nadler for throwing Israel and his Jewish constituents under the bus when he voted for the Iran deal.

Regarding Iran, on her website it reads the following: “Iran’s recent drive toward domination has caused much destabilization in the Middle East and threatens our National Security. We cannot allow Iran to become a state sponsor of terrorism with nuclear capability. The Iran deal, championed by Congressman Nadler, was deeply flawed. It released over $100B to the world’s greatest state sponsor of terrorism, guarantees that Iran will become a threshold nuclear power in no more than 10 or 15 years, and has allowed Iran to proceed with its proliferation away from the eyes of inspectors. It also allows Iran to develop ballistic missiles that could deliver a nuclear warhead to the United States, and likely will set off a nuclear arms race in the Middle East. We need a plan to impose harsh economic sanctions on Iran. I would advocate for a sanctions timeframe and assess the efficacy. I will work with Congress to make sure we have a sound plan of action for Iran so that this problem can be resolved peacefully while we have the time.”

As the daughter of Soviet-Jewish refugees, Levin says she learned early in life to value the freedoms protected by the United States Constitution. Her parents witnessed firsthand the devastation communism wrought in Russia and came to America in the late 1970s to raise their family in a land of opportunity, far from the oppression they experienced.

Naomi is a millennial and a speaker of 4 languages, including Russian and Hebrew, spoken by many in the district. She received a dual degree in Biology and Computer Science from Boston University, and has been working as a Software Engineer. She lives on Manhattan’s Upper West Side.

She is pro-school choice and strongly believes that many of Trump’s actions and polices are “very positive and very beneficial” to America.

“Jerry represents the far-left side of the district,” Levin said in an interview with The West Side Spirit. “He votes no on each and every single bill the Republican majority would support. He’s against lowering the tax burden, against increasing federal funding for charter school programs, against school choice — and he represents the extreme polarization that has have taken control in Washington.”

Levin insurgency is coming at a time when Nadler is poised to become a crucial player in any Democrat-inflicted post-midterm drama involving the Trump administration.

Should he win re-election and the Democrats retake the House in November, Nadler is expected to chair the Judiciary Committee. Nadler has already pledged to open an investigation into the accusations of assault perjury against newly confirmed Supreme Court Justice Brett Kavanaugh.

While Nadler is interested in grandstanding on the national stage, Levin says her focus is on the people in her district, who care most about rising taxes, crumbling infrastructure and education standards.

Shaking the lulav in Borough Park at the @bpjcc celebration of Simchas Bais HaShoeva in celebration of Succot. This holiday is about joy of being with our community and enjoying being in the moment. #Succot #HighHolidays pic.twitter.com/zUR78brA2e

We were just at the late night, thrilling Succot celebration of Simchas Beis HaShoeva in Borough Park. Celebrating the #HighHolidays continues, with this fantastic, warm and energetic Jewish community in district 10. pic.twitter.com/7IewmXUNqe 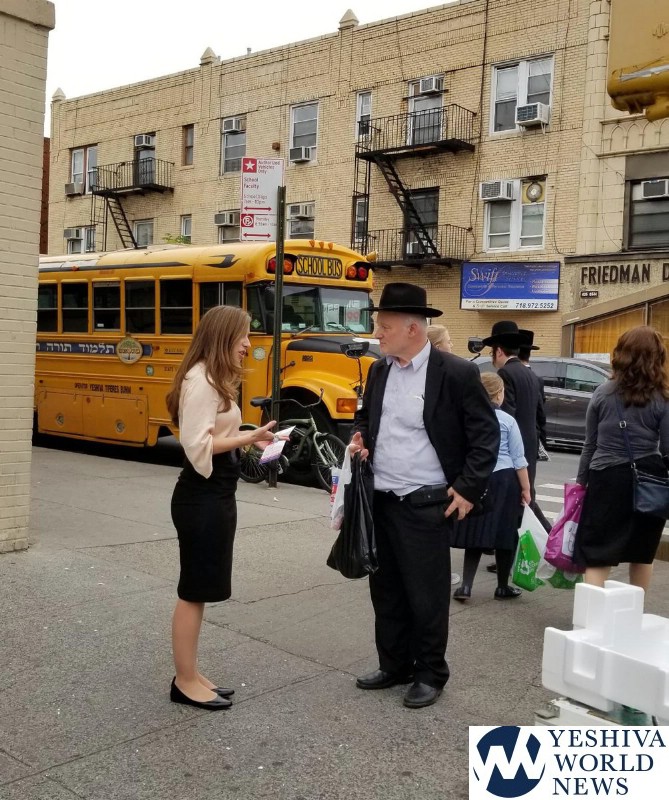 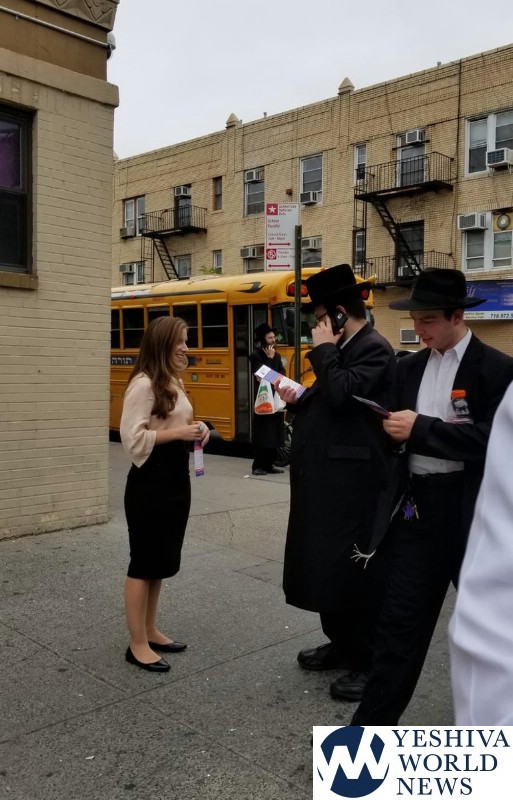 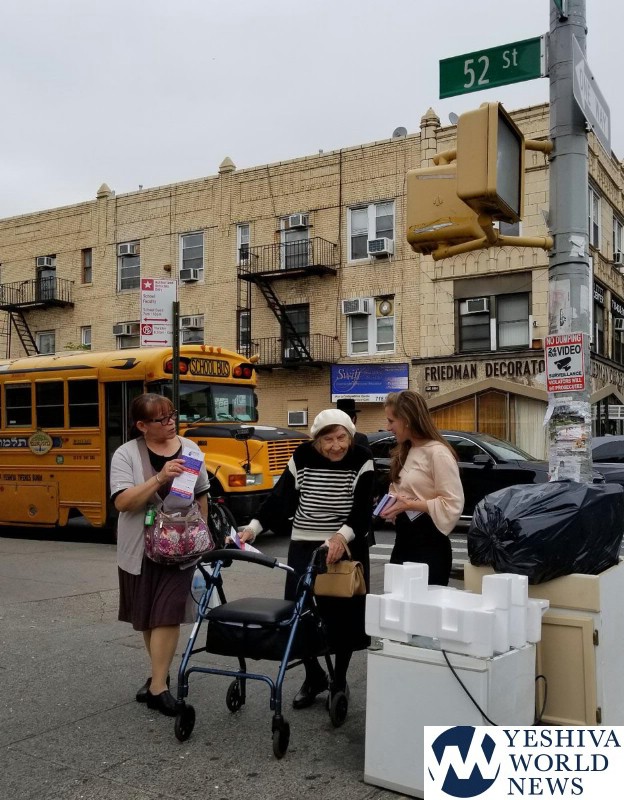 We had a beautiful event last night with the Flatbush community. A HUGE thank you to @LandaSheya and @ushi_t18. I spoke about @arifuld, my race for Congress, and the future we can have for our country. I am honored to have much support from the community. #boldleadership