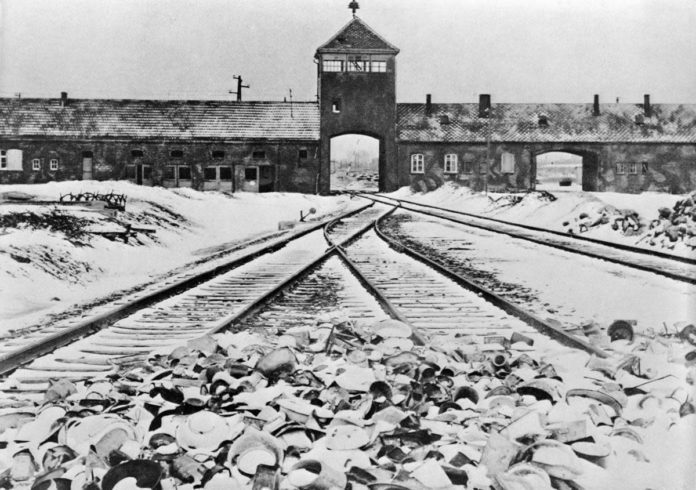 An incredible trove of documents have recently been uploaded to the Internet.

The International Tracing Service in Germany uploaded more than 13 million documents from Nazi concentration camps, including prisoner cards and death notices, to help Holocaust researchers and others investigate the fate of victims.

Established by the Western Allies in the final days of World War II and initially run by the Red Cross, the ITS also announced Tuesday it was changing its name to “Arolsen Archives – International Center on Nazi Persecution.”

The archive in Bad Arolsen says with help from Israel’s Yad Vashem, documents with information on more than 2.2 million people are now available online. Work is still being done to improve searchability.

Archive director Floriane Azoulay says with survivors dying out, “it is so important that the original documents can speak to coming generations.” 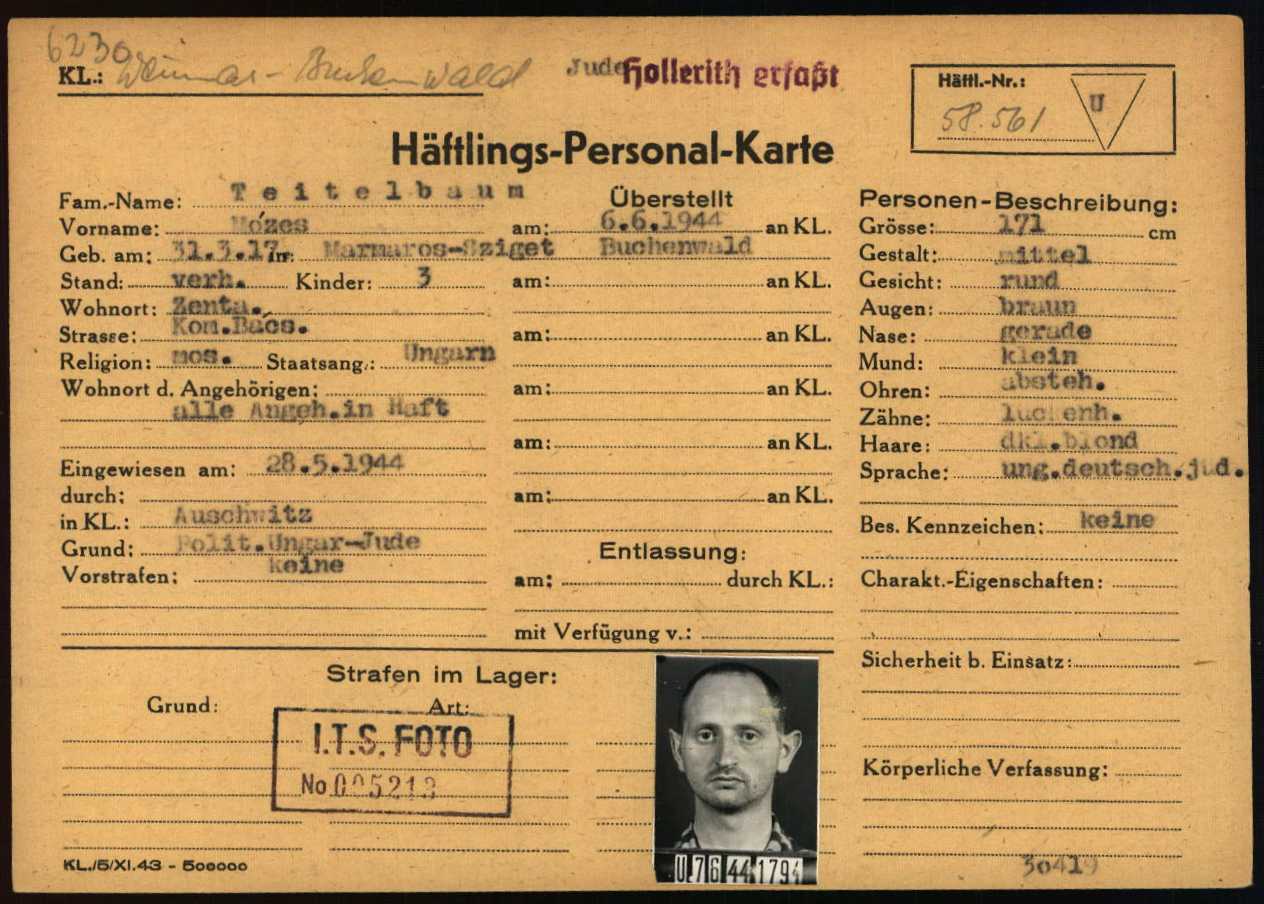 In the first 24 hours, more than 20,000 users have already accessed our new #OnlineArchive which we developed in partnership with @YadVashem. Thank you very much for your interest and valuable feedback! https://t.co/S2xXu2lWZQ pic.twitter.com/DNxKzP8bBN