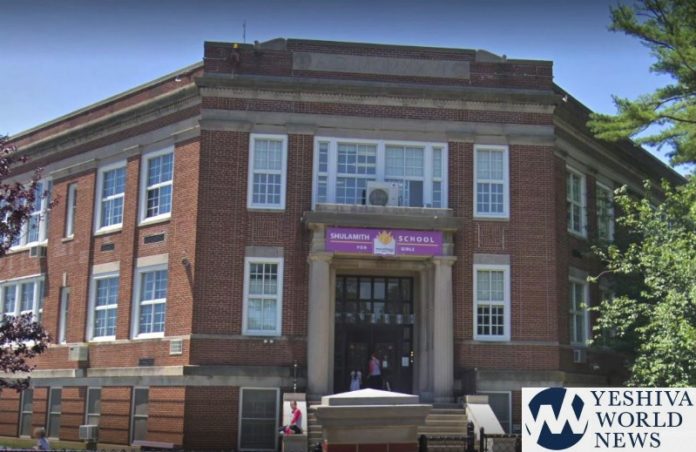 So here’s a story that is the opposite of what many of those blaming the orthodox would expect. The Bnot Shulamith School for Girls in Cedarhurst has banned unvaccinated kids from both its classrooms and its extracurricular activities. But the state is not taking this lying down.

This is the second time this year that the Education Commissioner has encroached upon the rights of religious schools – the first time had to do with the state mandating that religious private schools teach exact curriculums during certain times.

Numerous religious leaders have issued halachic rulings that there is, in fact, a religious Jewish obligation to vaccinate. Recently, these rulings were printed in a booklet by Dr. Rich Roberts.

Thus far, a federal judge has granted a temporary ruling allowing the school to ban the children.

Commissioner Elia, had previously served for ten years in the Hillsborough County Public Schools in Tampa, Florida as the superintendent. She was reportedly fired by the local school board after a number of situations developed wherein the school board no longer had faith in her abilities to lead. Originally from New York state, she accepted the position back here as the Education Commissioner.

In the meantime, the national measles epidemic has almost reached the 1000 mark.