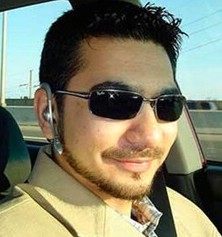 His plans were foiled on May 1, when a vendor saw smoke coming from Shahzad’s SUV and alerted police.

The area was evacuated until cops determined it was safe.

Shahzad revealed to investigators that he had planned to attack Times Square on either May 1 or May 8, at 6:30 p.m.

The suspect had studied Web sites that stream video of area foot traffic, and had concluded that early Saturday nights gave him the best chance to kill as many people as possible, the TV station said.