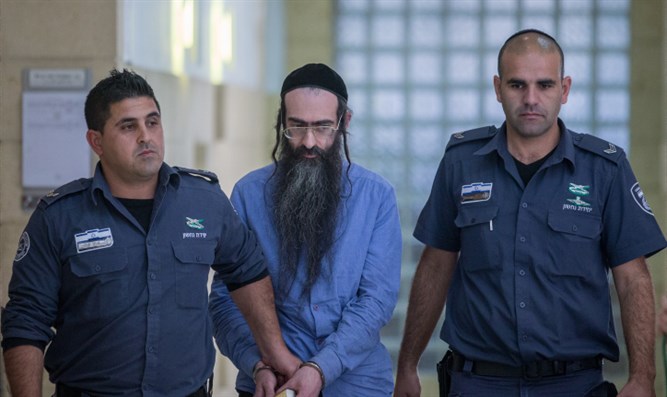 Prisoner Yishai Schlisel, who was convicted or murder for the stabbing death of a young woman at a Jerusalem toeiva parade, was assaulted and beaten again in prison, this time requiring hospitalization. YWN-ISRAEL recently reported that Schlisel was beaten after removing photos from his cellmate, explaining they were immodest.

It is reported that Schlisel is not hospitalized in Assaf HaRofeh Hospital after two prisoners beat him in Ayalon Prison in Ramle. He arrived at the hospital under heavy guard and now remains in a prison unit in the hospital. There are no details regarding his condition.