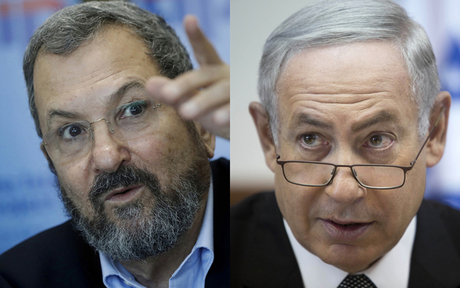 Barak’s comments on Monday came a day after Netanyahu’s abrupt confession that Israel had struck hundreds of Iranian and Hezbollah targets in Syria in recent years, including a weapons facility over the weekend.

Israel has generally refrained from commenting about its covert activities for fear of triggering a reaction and being drawn into the deadly fighting in neighboring Syria’s civil war.

Barak, a former military chief, told Israel’s Army Radio that “exposing it was completely unnecessary” and increased the chances of a deterioration.

He insinuated that Netanyahu’s considerations in doing so may have been political ahead of Israel’s upcoming April election.