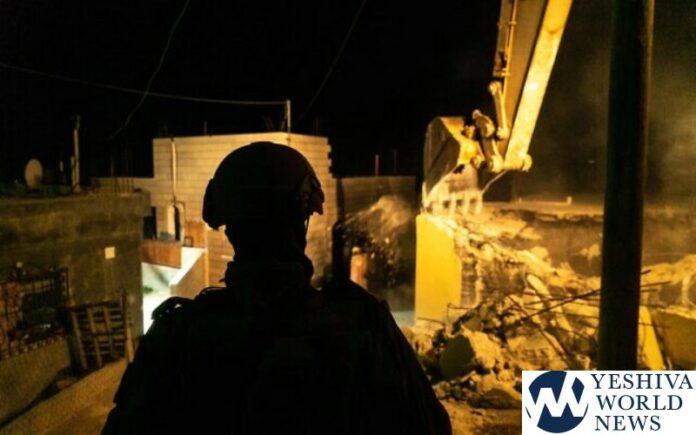 Some four months after the murder of Dvir Sorek H”YD in a terrorist attack, and after the High Court of Justice rejected a petition from the family, the IDF during the night destroyed the home of the terrorist responsible for the attack.

IDF soldiers accompanied by border police and agents of the Civil Administration destroyed the home of the terrorists, residents of Bet Kahil, in the Yehuda District. The terrorists were members of the cell responsible for the stabbing attack near Migdal Ohz on August 8, 2019. Dvir, a hesder yeshiva talmid, was heading to the yeshiva to say goodbye to his rabbeyim before heading to the IDF for his military service when attacked and stabbed multiple times, left to bleed to death by the terrorists.

The security forces were confronted with violence as they worked to detonate the home. Burning tires were hurled at them as the soldiers responded with riot-control measures.

Palestinians also shot fireworks at thousands who were attending the levaya of Dvir in Yishuv Ofra in Shomron. 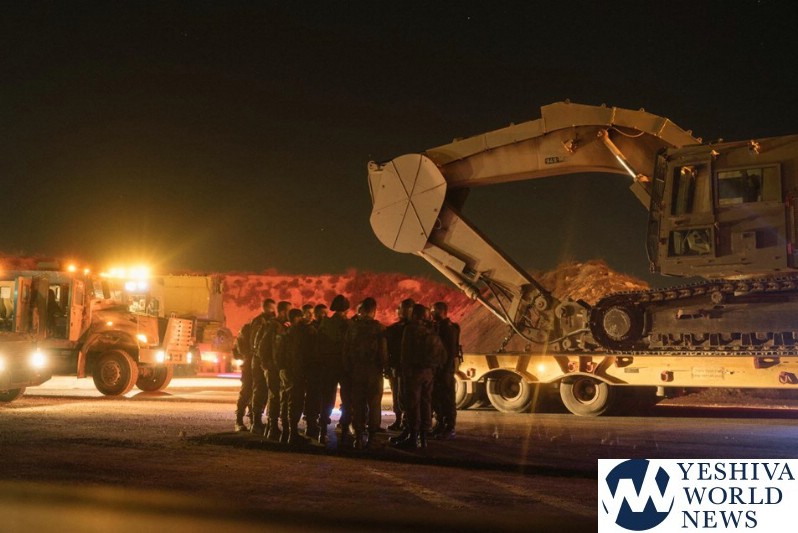