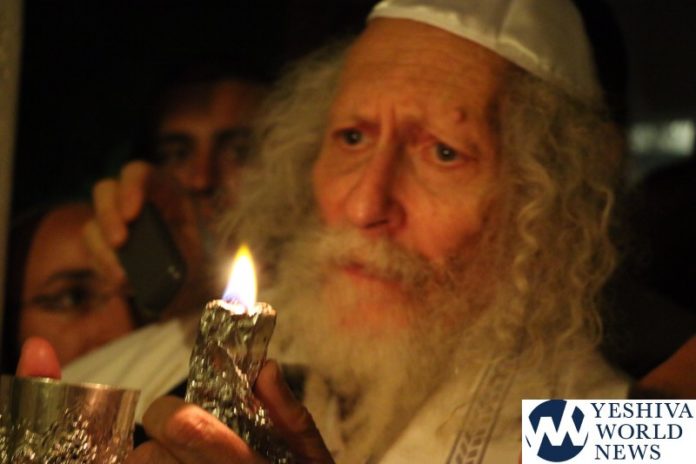 Israeli Police are currently investigating suspicions that followers of Rabbi Eliezer Berland, the leader of the Shuvu Banim movement, were involved in the disappearance of a 17-year-old boy some 30 years ago.

The missing teenager in question was Nissim Shitrit, who disappeared in Jerusalem in 1986. Shitrit was a student in a Yeshiva in Ashdod and a few weeks before he disappeared, he complained to the police that he had been attacked by “Tzniayus Police”.

On Sunday, Rabbi Berland and his wife were arrested and taken into police custody on the suspicion of exploiting ill people and their families, as well as financial crimes such as money laundering, and tax evasion on funds whose sum is in the hundreds of millions of shekels.

During the arrest, which occurred at 5:00 a.m. on Sunday morning, students of Rabbi Berland threw rocks at police officers in an attempt to prevent the arrest. Two officers were injured.

According to his lawyer, neither Rabbi Berland nor his wife impeded the arrest in any way.