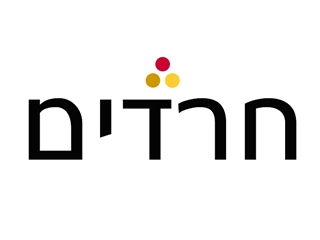 The daily HaMevaser continues to bring the play by play of the ongoing battle against chareidi Internet sites, but this time, from a different side. The management of the ‘Chareidim’ website is reportedly threatening to bring a lawsuit against Rabbi Moshe Mordechai Karp Shlita, one of the prominent rabbonim of Modi’in Illit.

The suit will address the rav’s actions against chareidi websites, seeking financial compensation. HaMevaser adds that a letter from an attorney’s office was delivered to Rav Karp recently from one of the owners/managers of the website, threatening him with a NIS multimillion in response to his tenacious battle against chareidi websites and the Internet.

The report goes on to quote the vaad which is continuing its battle against the Internet, stating “those” who believe they will succeed with threats of legal action against the Rabbonim Shlita are mistaken.

Chareidim was the second website to close its doors following the ban against Chareidi news websites in Eretz Yisroel. (Read the YWN article on the day that Chareidim closed by clicking HERE.) The first site to close down was Etrog.