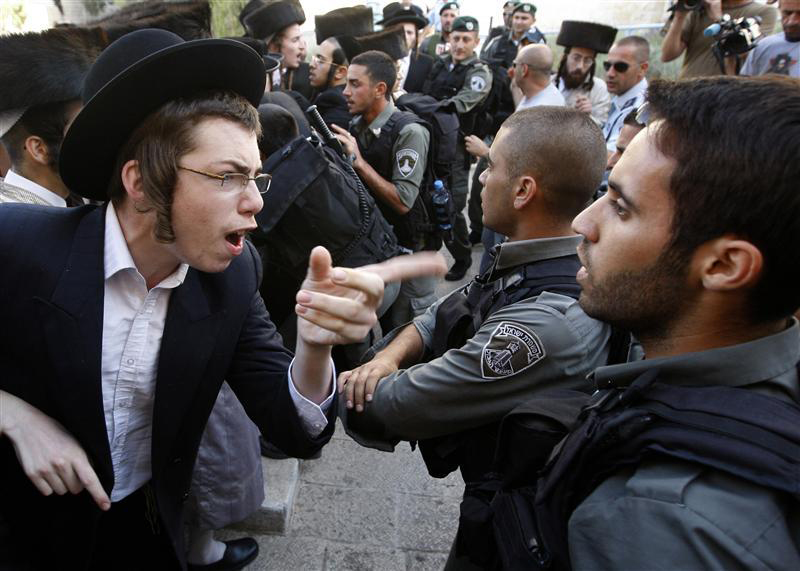 The residents of Ashdod’s Rova Zayin neighborhood over the past year have become increasingly accustomed to the presence of a growing shabavnik community, the at-risk youths, the members of the community who have unfortunately gone astray. The situation this past shabbos became particularly violent, resulting in two avreichim requiring medical attention.

The youths attacked a group of avreichim without provocation, hurling rocks and other heavy objects at them as they walked on Rashbi Street. Two avreichim were injured, apparently light, but required medical attention for their injuries. Residents of the area explain the confrontations actually began Thursday night, and continued through shabbos, increasing in intensity.

Community residents are critical of police, insisting they did not take the necessary action to restore law and order on shabbos, and to make matters significantly worse, one of the avreichim protesting the presence of the shabavnikim was arrested and compelled by police batons to enter a police vehicle on shabbos. Apparently, one of the at-risk youths filed a complaint against him and this prompted police to act.

Askanim quoted anonymously in the daily HaMevaser had harsh words for police, both their inaction and their inappropriate actions vis-à-vis the avreich and compelling him to enter a police car to be transported to the station on shabbos. HaMevaser adds police are fuming over constantly being raked over the coals in the chareidi media, but unfortunately, Israel Police has once again failed to act appropriately when called upon to do so, adding police refused to permit the avreich to walk to the police station, a mere 15 minute walk, compelling the chilul shabbos. He was released by police a short time later since there was no justifiable reason to hold him.

Community activist Rabbi Moshe Gruenbaum is quoted in the report explaining efforts are being made to provide a framework for the shabavnikim, seeking to distance them from the heart the community, efforts that enjoy the support of askanim in the area. Persons overseeing the project are expected to advance the project this week in the hope of providing a solution, or at least a partial one. Details of those efforts are not provided at this time.