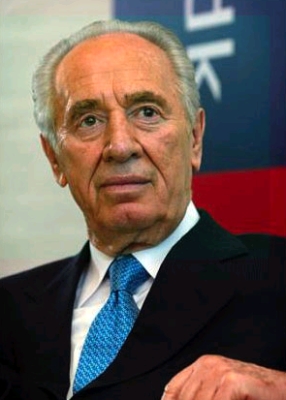 In his usual diplomatic fashion, President Shimon Peres on Monday released a statement confirming the legitimate claims to Har Habayis by the three religions, Jews, Christians and Muslims.

The president, the major architect behind the failure known as the Oslo process told reporters as he hosted Brazilian President Lula da Siva that “there is simply no substitute for the peace process”. He added that time was running out to complete an agreement with the PA (Palestinian Authority) and other neighbors.

Mr. Peres, who remain a tenacious advocate of the Oslo process, added that while there may be crises along the way, we mustn’t permit such situations from halting the process, which is critical.