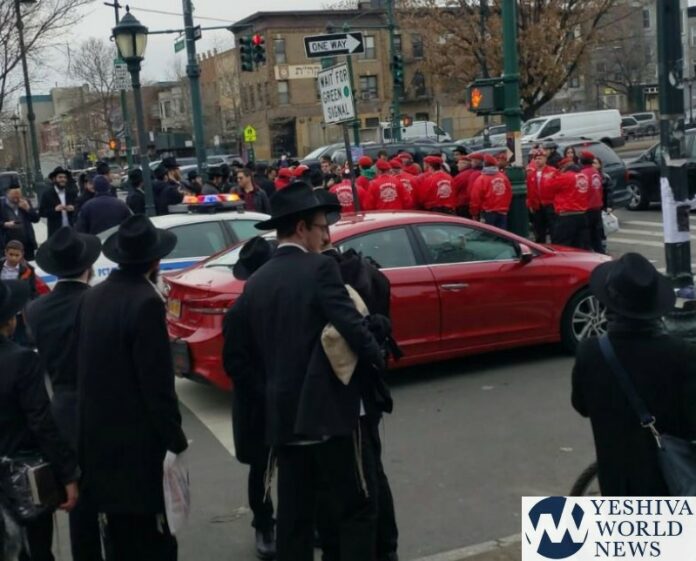 Curtis Sliwa, who founded the organization in 1979 in New York City, said the patrols would start at noon in the Crown Heights neighborhood and expand to Williamsburg and Borough Park later in the day.

The move came hours before five people were wounded in a stabbing attack during a Hanukkah party at a rabbi’s house in upstate New York late Saturday.

The latest incident followed eight attacks on Jews in Brooklyn since Dec. 13, according to the New York Police Department.

The violence included victims being struck in the face, head and back of the head and at least one suspect throwing a beverage at someone, police said.

Sliwa said local leaders of the Lubavitch Hasidic movement asked for his group’s help, and he believes Guardian Angels patrols will halt the violence.

“We’re a visual deterrence in our red berets and our red satin jackets,” he said. “Nobody’s going to commit an attack when we’re around.”

If they do, he said, “We’ll physically restrain the persons responsible, make a citizen’s arrest, and hold them until the police arrive.” 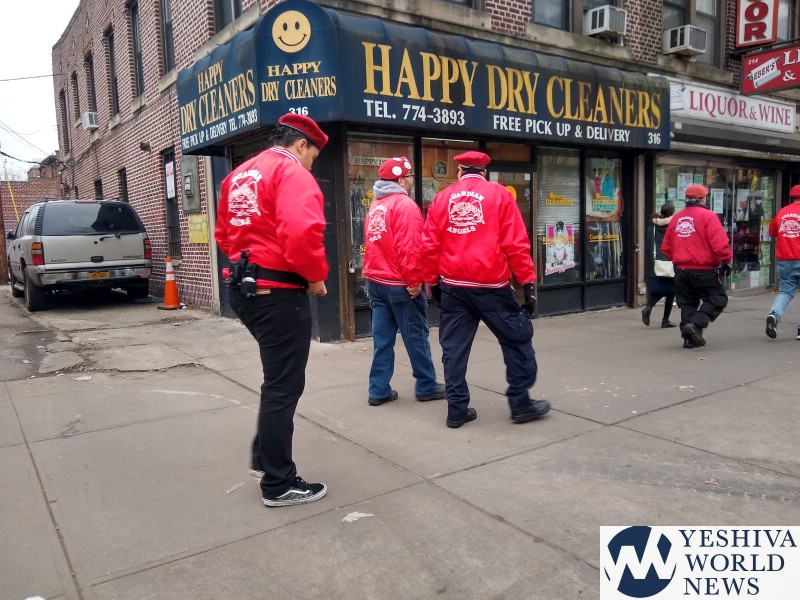 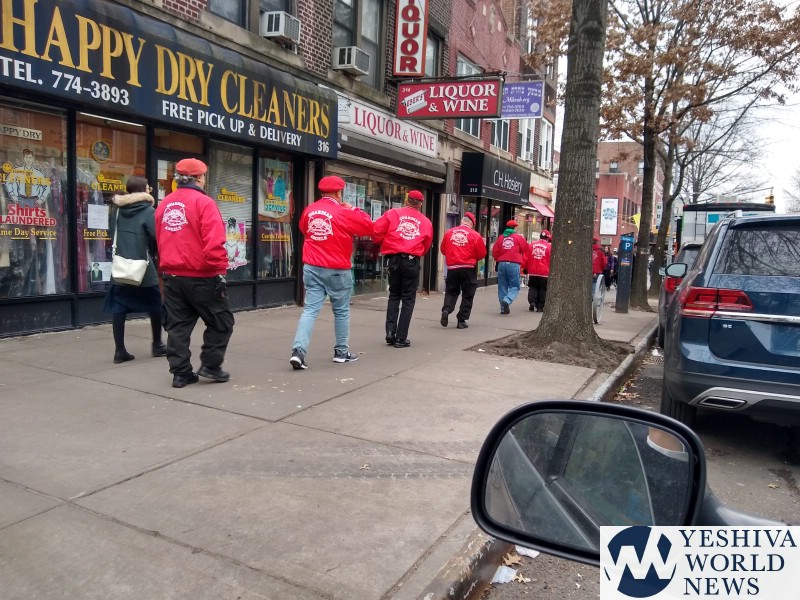