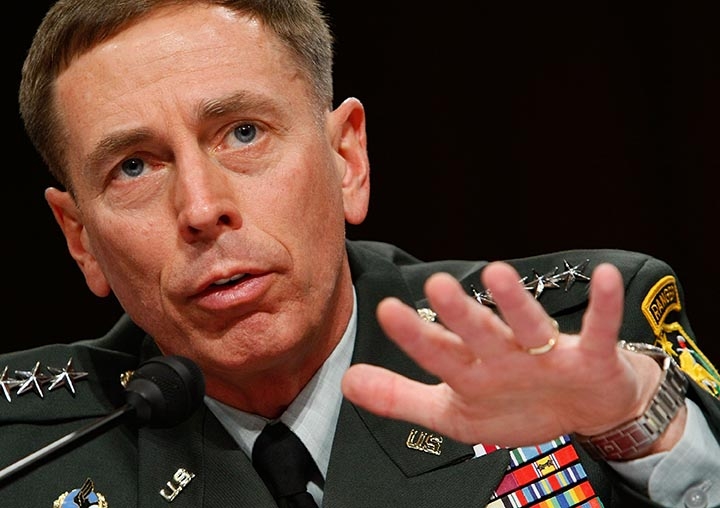 The former CIA director met with Trump at Trump Tower in New York City Monday afternoon. He says the two spoke for about an hour and says Trump “showed a great grasp of a variety of the challenges that are out there.”

Petraeus, who could be in line for a Cabinet nomination, says the two will “see where it goes from here.” He did not respond to questions about whether Trump had offered him a job in the new administration.

Trump tweeted that he was “very impressed” with Petraeus following their meeting.

Petraeus was President Barack Obama’s CIA director in 2011-12 before resigning amid the disclosure that he had an inappropriate relasiinship with his biographer and shared highly classified information with her.