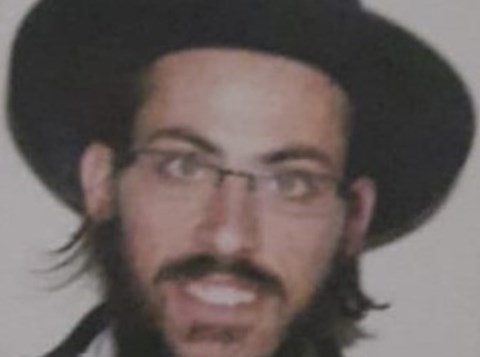 The family of Chaim Yitzchak Icht can take a deep sigh of relief as the 39-year-old man who went missing on Friday morning during the tragedy in Meron, has been found alive and well. Chaim participated in the celebration in Meron and his family feared that he was among those injured or killed in the tragedy, but he could not be located at any of the hospitals where the injured were taken to.

Earlier, the police announced that they had begun a widespread search for Chaim after he had not been seen since Thursday night. The police advertised his image and asked for the public’s help in finding him.

Sophia, Chaim’s mother told Ynet that Chaim used to travel to Meron and Uman every year. A friend of his told him not to go up to Meron this year as there are a lot of people in a small area and it wouldn’t be healthy. “When we heard about the tragedy, we tried to contact him but we couldn’t get in touch. I tried to call him, as did his wife but to no avail.”

Icht, a resident of Beer Sheva, was last seen on Thursday at 20:30 at Meron. Tonight, he called his family and told them he was on his way home.