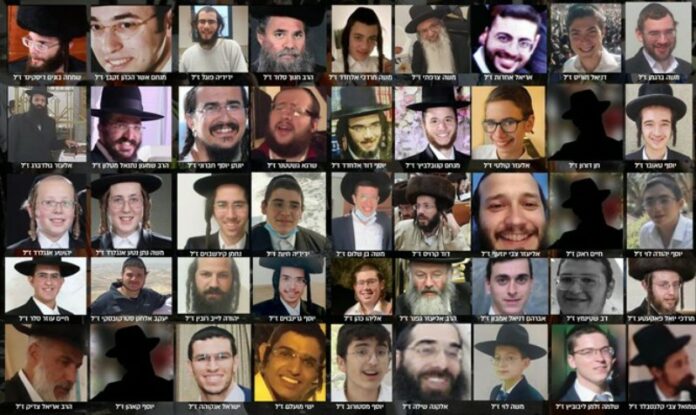 Israel’s State Comptroller Matanyahu Englman announced on Monday that he is opening a special investigation into the Meron tragedy, one of the worst civilian disasters in Israeli history.

Israel’s State Comptroller acts as a watchdog to the Israeli government and works in conjunction with the State Audit Committee of the Knesset.

Englman said his office had published a condemnatory report of the Meron site in 2008, which stated that the site was hazardous and recommended steps to improve the safety conditions on the mountain. When nothing was done, his office published another report in 2011.

He added that both reports found that no government authority has ultimate responsibility for the site or for religious gatherings, that the maintenance of the site was lacking and that the infrastructure was inadequate. “There were structures built without permits and not in accordance with codes, and access roads and emergency routes were not in accordance with standards.”

“If the proper action had been taken then, last week’s disaster would not have taken place,” he asserted.

Englman said that if the government establishes its own probe, he may review whether his office’s probe is still relevant. He added that if his probe finds evidence of criminal liability, he will name those responsible and pass his findings to Attorney-General Avichai Mandelblit.