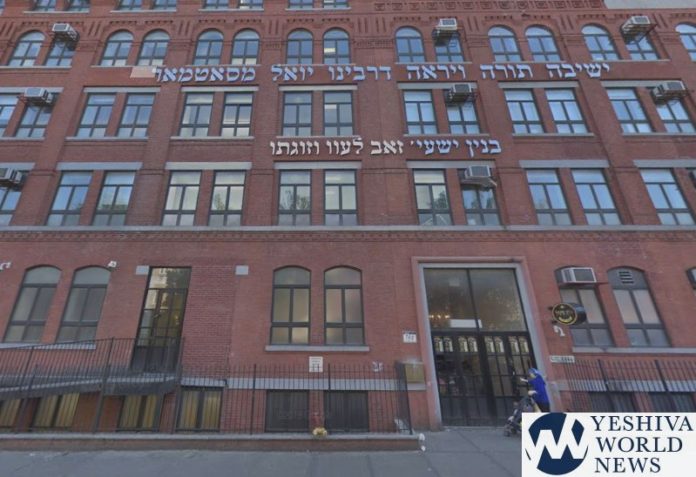 The NYC Health Department announced Tuesday that it has closed another school in Williamsburg for failing to comply with an Order of the Health Commissioner in response to the current measles outbreak. Central UTA Boys Division (762 Wythe Avenue, Williamsburg, NY 11249) was closed for failing to exclude staff and students who did not have documentation of immunity.

“School staff, parents, and health care providers need to continue playing their role in bringing this outbreak to an end” said Health Commissioner Dr. Oxiris Barbot. “We’ve seen our weekly case counts decline, but the reality is, this outbreak is not over, and the Health Department will continue to use all the resources and strategies available to us. We urge anyone who can get vaccinated to do so.”

In addition, 173 individuals have received summonses for being non-compliant with the Emergency Order since the City began issuing summonses last week. 68 of those have been cancelled as the individual presented proof of immunity or got vaccinated. Any person receiving the summons is entitled to a hearing, and if the hearing officer upholds the summons, a $1,000 penalty will be imposed. Failing to appear at the hearing or respond to the summons will result in a $2,000 fine.